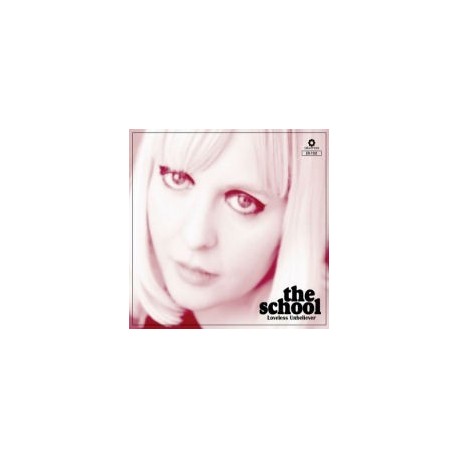 The band signed to legendary Spanish label Elefant Records after playing only 4 shows, and have since been recording tracks for their debut album 'Loveless Unbeliever' with Ian Catt (Saint Etienne/Stars/The Field Mice/Shampoo).

It’s finally here. The throne has been claimed. For years, all the fans of the best pop waited anxiously for that group that was going to occupy the space left between THE PIPETTES, LUCKY SOUL and BELLE & SEBASTIAN, heirs of the best pop from the sixties (THE SHIRELLES, THE RONETTES, THE SUPREMES...) and the best Scottish pop (CAMERA OBSCURA, BMX BANDITS...). But it’s finally here, “Loveless Unbeliever”, the debut album of THE SCHOOL. And the Cardiff band, after the singles “Let It Slip” and “All I Wanna Do”, with which they conquered the critics and the public half the world over, in addition to creating uncommonly high expectations, have shown us that they’re the perfect spearhead of a sound that, even today, continues to thrill us. Once again with the production of Ian Catt (SAINT ETIENNE, TREMBLING BLUE STARS, THE FIELD MICE, SHAMPOO, THE BOO RADLEYS…), they demonstrate their incredible ability with melodies and arrangements, releasing an album with more gems than a jewelry store, like “Valentine”, “Is He Really Coming Home”, “I Want You Back” and “Hoping and Praying”, songs that are uncontestable candidates to remain perennially in our stereos.