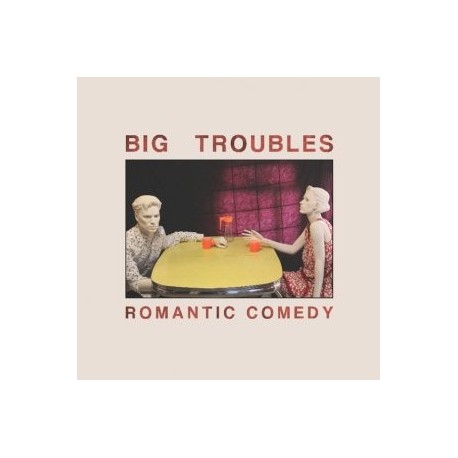 #1 She Smiles For Pictures