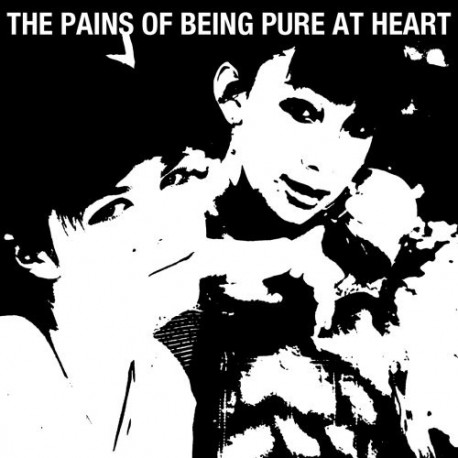 CD- Long-awaited debut from NYC's brightest pop hopes. An amazing and infectious distillation of everything great about indie pop in 2009 and the year's first must-have album.