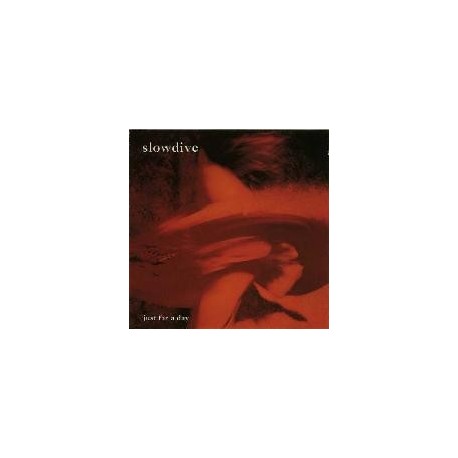 Released on 16/09/10. Named after a word in one of Nick Chaplin’s dreams not from a Siouxsie and the Banshees single Slowdive formed in Reading, England, in late 1989. The group orginally consisted of Neil Halstead (guitar/vocals), Rachel Goswell (guitar/vocals), Christian Savill (guitar), Adrian Sell (drums), and Chaplin (bass).

Formed when they were mostly in their teens, Slowdive was initially lumped in with the remainder of the early' 90s British shoegaze scene; Slowdive's later releases extended upon the likes of the Cocteau Twins and the more atmospheric sides of post-punk, and they closed out their career with an excellent and misunderstood ambient LP.

Just for a Day is the debut album by the band Slowdive, released on September 2, 1991. It was recorded at Courtyard Studios in Abingdon, Oxfordshire formally known as Georgetown Studios. The album peaked at #3 in the UK Indie charts. Upon its release, copies of the album were labeled with a sticker that read "like a mind altering substance, without the risk."