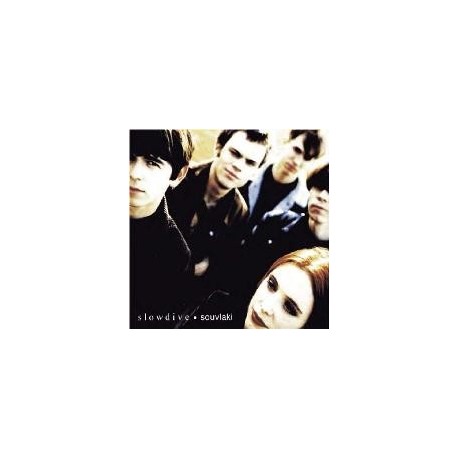 Released on 16/09/ 10. Slowdive's later releases extended upon the likes of the Cocteau Twins and the more atmospheric sides of post-punk, and they closed out their career with an excellent and misunderstood ambient LP.

Souvlaki was released on May 17, 1993 in the UK and on February 8, 1994 in the U.S. Widely regarded as their best album, it benefits from synthesizer contributions from co-producer Brian Eno on Sing (which he co-wrote) and Here She Comes.

The album's U.S. release includes the previously unreleased cover of Some Velvet Morning (written by Lee

Hazlewood and Nancy Sinatra in 1967) and three tracks from the band's 1993 5 EP, all of which feature on this edition.