> HANOI JANES : Across The Sea 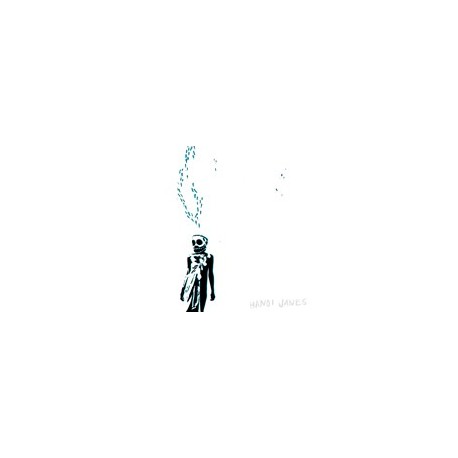 HANOI JANES : Across The Sea

Hanoi Janes is back for his first release since the critically acclaimed "Year of Panic" LP. Five (FIVE) songs on this 7" in vein of his earlier 7" and LP, pushing the envelope in Oliver's vision of cacophonous pop to the hilt. The soundtrack for the only party episode ever filmed for the Twilight Zone? Probably.