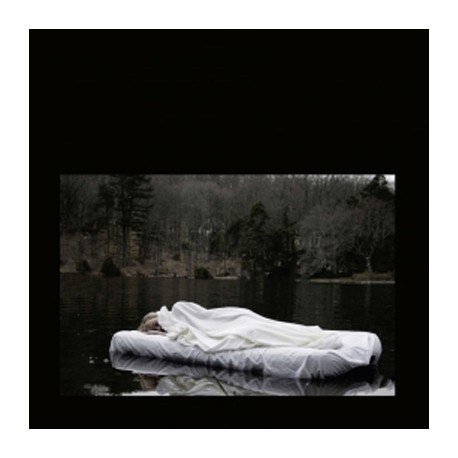 Hugs When You're Anxious

Alex and Clara met during a study program in Japan. When they got back home, they ended up on opposite coasts of the United States (one in Connecticut and the other in California), but they decided to start writing songs long-distance. It sounds like a tale, a story made up for the beginning of a novel, but it is true. This is the origin of GALAXY FINGERS, a group influenced by doowop, shoegaze, post-punk, folk music, and slowcore. They were captivated in equal parts by the COCTEAU TWINS, PRETEND, Laura Marling and THE MAGNETIC FIELDS, and the chemistry was so strong that over time they realized they needed to record the songs. Clara recorded the vocals from the east coast, and the rest was recorded on the west coast. And behind the control panel of these songs was Brad Lee, member of THE ALBUM LEAF. The result is their first EP, “Let In Elijah EP”.