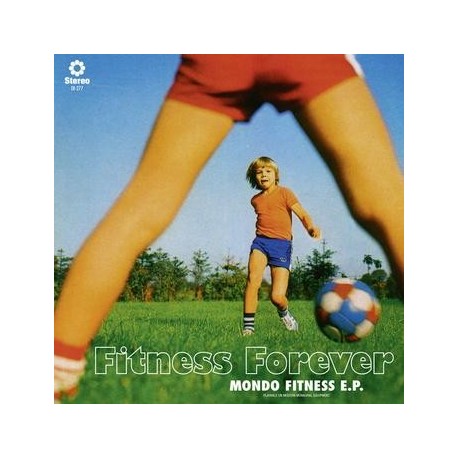 Carlos Valderrama and crew gave us one of the most marvelous pop discs we had heard in a long time last year; taking influence from the great Italian pop singers of the sixties and seventies, and combining it with modern influences like BELLE & SEBASTIAN and LA CASA AZUL, the made a fierily lit disc, full of dreamlike arrangements, tremendously immediate and inevitable melodies. Now we get two compositions in green color vinyl, limited edition format as a continuation of that great debut album. On side A we have “Mondo Fitness”, a song that reminds us of the Italian group’s ability to make indubitable hits while, at the same time, filling them with elegance and delicacy. On the other side, side B, “Diego Mon Amour” offers a more restrained facet of the band, that fills itself with a Mediterranean sound between Marseille and Salvador de Bahía, between the French chanson and bossa nova: a seaside cocktail while we watch the sunrise, after spending the night dancing in the most unimaginable bars. Because, as you know, staying in shape is important.