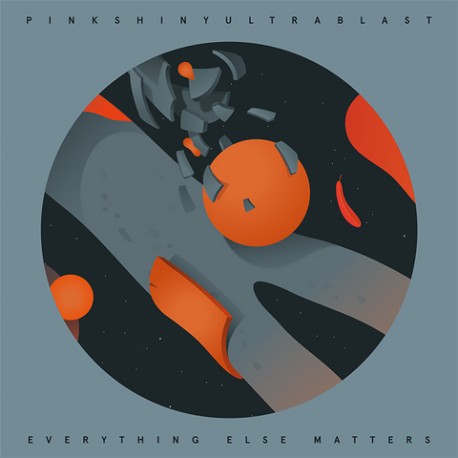 PINKSHINYULTRABLAST : LP Everything Else Matters