> SUPPORTS>LP>POWELL John : LPx2 How To Train Your Dragon 2 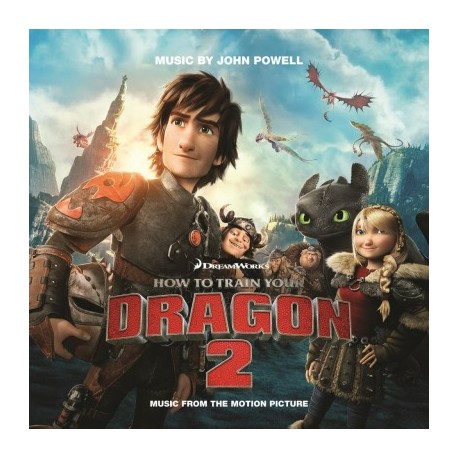 POWELL John : LPx2 How To Train Your Dragon 2

2. Together We Map The World

1. For The Dancing And The Dreaming

2. Battle Of The Bewilderbeast

3. Two New Alphas 4. Where No One Goes By Jónsi And John Powell

5. Into A Fantasy By Alexander Rybak