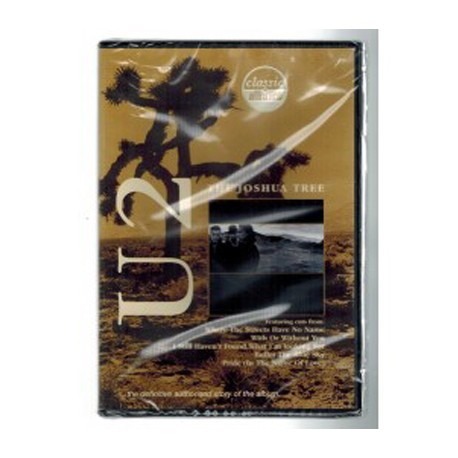 U2 : DVD U2 The Joshua Tree - Classic Albums

All four members of U2 are on hand to reminisce about the making of the album that broke them worldwide - 1987's 'The Joshua Tree'. Producer Brian Eno also reveals the production tricks that gave the songs their distinctively expansive sound, and archive footage captures the band in performance at the time of their recording.