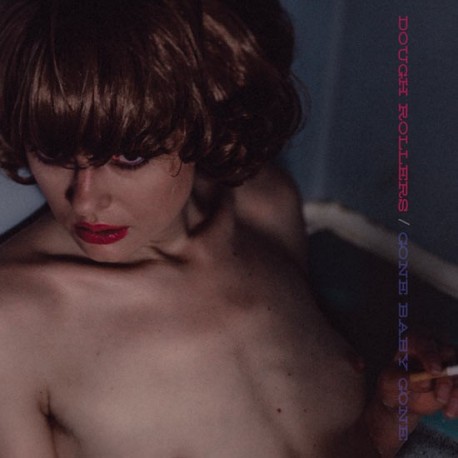 Mansion on a Hill

The Dough Rollers formed in 2009 when Malcolm Ford and Jack Byrne first decided to put their passion for American roots music to work by trying their hand at earnest, neo-revivalism. But, of course, after three years of touring and the addition of Graham Norwood on bass and Kyle Olson on drums, their sound evolved, loosening, snarkening, and darkening. These days, in large part to Ford's hellbent hollering, our boys occupy the sometimes salty, sometimes sweet spot smack dab in between rock and soul. They've toured with the likes of Bob Dylan and Queens of the Stone Age, which, one way or another, led them to Nashville in 2013 to record a 7'' vinyl single for our Blue Series. The result was one of the finest guitar explosions we've ever pressed on wax and a pivotal entry in their discography. Their latest effort, Gone Baby Gone, was recorded with QOTSA's Josh Homme producing, and their swampy new swagger fully realized. It's the work of band that, after all this time and effort, understands their place in the American rock scene.