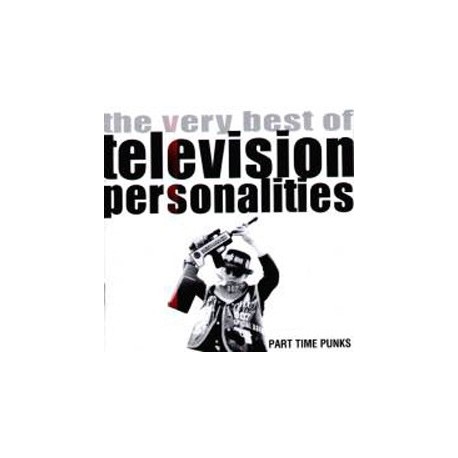 The first best of was compiled by Dan Treacy.

pThe album features nine singles and selected tracks from five of their most celebrated albums. Sleeve notes are written by the TVP's biggest fan, Alan McGee. Emerging from the punk/indie explosion of the late seventies and a career spanning more than 15 years, Television Personalities have become the band to define Indie Pop!