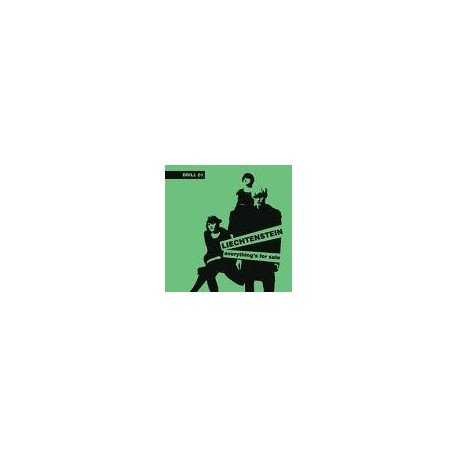 This third single was released in February 2009, three tracks CDR on Drill Building. Starting rapidly, paying a musical tribute to Talulah Gosh, over a shoegazey dystopia to a 48 second post punk song, you start to get the idea of a Liechtenstein album : filled with Pop melodies, elegantly arranged vocal harmonies – and a bundle of short story observations.