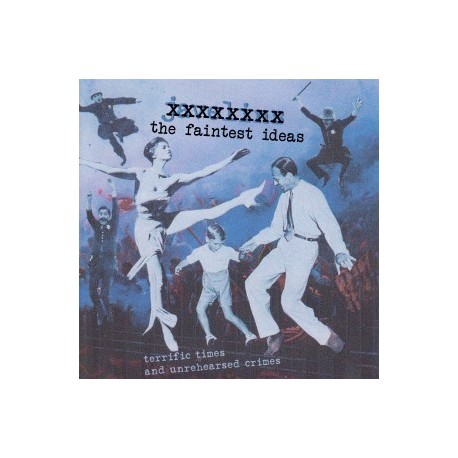 Reissue the compilation of EPs the band did while they were known as the Javelins.

Originally released on Melodrama Records, this disc is slightly altered to reflect the band's changed name (after they found out there was already a band called the Javelins - oops!), and also to add two songs that the original did not include: a compilation track and the 7" version of "Same Shirt" (the other two songs on that single made it onto their debut album). So, if you buy this cd, the accompanying Faintest Ideas singles comp and their CLASSIC album on Magic Marker Records, then you will have the complete output of my favorite band of the '00s!

Nothing Will Ever Happen

Dexter's Got A Sinister Heart

Hairy Hairy But Not So Scary

Once I Said I Was Your Pumpkin