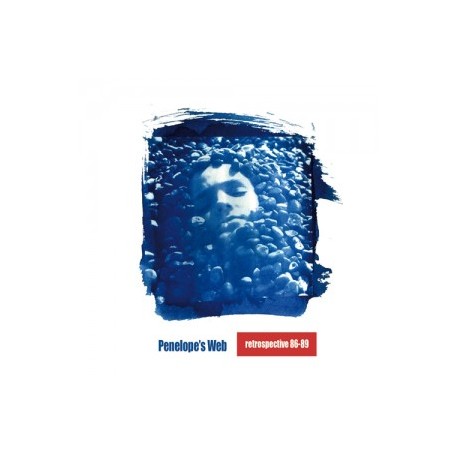 Formed by Dominic Silvani, Penelope's Web were around for some years between the mid 80's - early 90's. The band released two 12" singles. 'The Gap' EP was put out on their own label in 1987. Later, the band signed to Cherry Red for their 2ndEP which was released in 1990. 'Retrospective 86 - 89' contains all the tracks from their self-released EP plus 15 unreleased recordings.