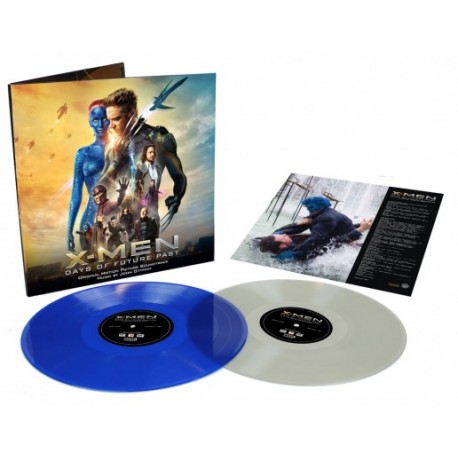 Directed by Bryan Singer, X-Men: Days of Future Past is the seventh installment of the X-Men film series. The movie received widespread critical acclaim becoming the best-reviewed film in the X-Men series. John Ottman worked on the score of the film, in addition to being its editor.

1. Do What You Were Made For

2. I Have Faith In You/Goodbyes

5. The First Time Ever I Saw Your Face – Roberta Flack