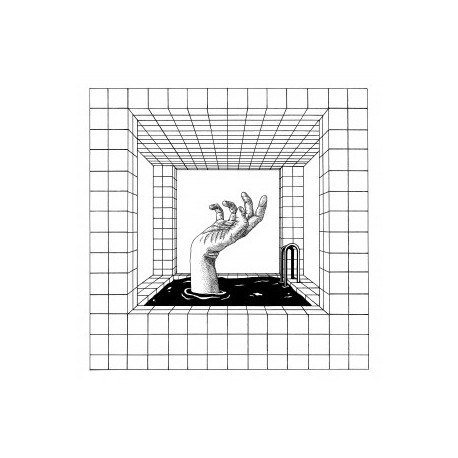 A1 The Hidden Track

B3 A Fake Prophet

The time for a lonesome escape, inspired by a Baxter Dury’s song, Romain Lallement, under the alias LENPARROT, went digging the pop’s marrow to extract some minimalist groove. Under a dark electronic cloud, the singer flirts with ghost rhythms in an endless quest of elegance and emotion. His music, a bleak but brilliant pop, is governed by a heartbroken spleen. For ghost riders, the Nantes based musician (Rhum for Pauline’s frontman and keyboardist for Pegase) is surrounded by Maethelvin and Olivier Deniaud as producer and stage partner.