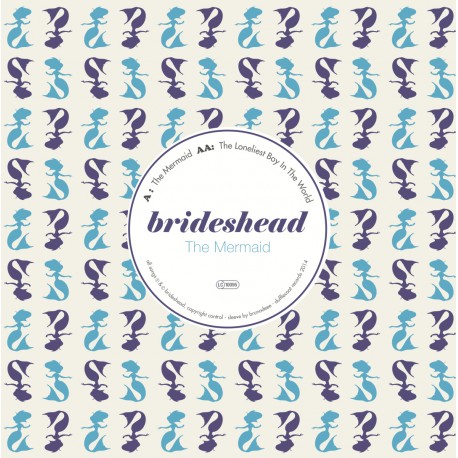 Brideshead formed in spring 1993 in Wiesbaden/Germany. But their initially chosen name Starfish was dropped before their first release in 1995. Various lineup changes came to happen before their current lineup is a steady one 2008 with five members from Wiesbaden and Frankfurt.