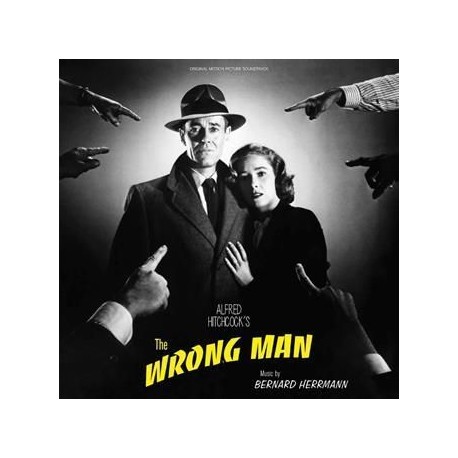 The Wrong Man was a unique project for the legendary Alfred Hitchcock.

undertaken as a flamboyant experiment with neorealism, it differs significantly from his most famous films in both style and substance.

A7 The Second Store

A13 The Tank - Handcuffs