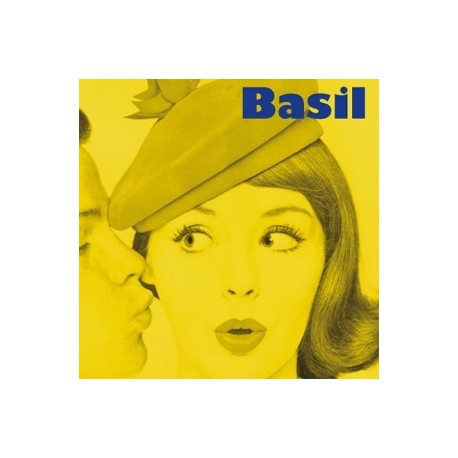 The band was formed in 2005 and has so far released the "breezes-EP". Breezes was recorded by Tommy Storback (Tommy Tattoo) and mixed by Ulrika Mild from Compute and The Jens Lekman Band. Violin on Vanilla Girl was played by Rune Persson. In December 2007 the cd-single Vanilla Girl was released on Cloudberry Records.