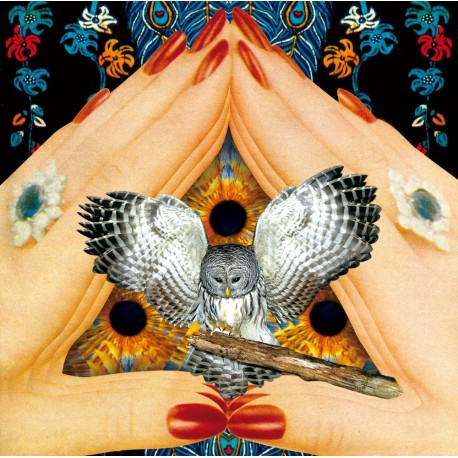 5. I'll Give You My Drawings

The psychedelic garage sound of Strange Hands was born in 2008 in Bordeaux, France. Their first 7" "Dead Frozen Deer" was released by the famous Netherland garage record label A Fistful Of Records (Movie Star Junkies, Sex Beet, Black Time) in April 2010. The band has been on two big tours in Europe (France, Italy, Hungary, Germany, Netherlands, Poland, Belgium...) during 2011/2012 and will tour Europe again in July 2012. Then let the flower grow in your mind!