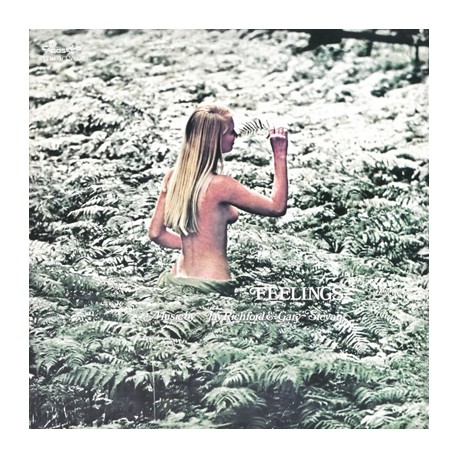 A3 Walking In The Dark

A4 Fighting For Life