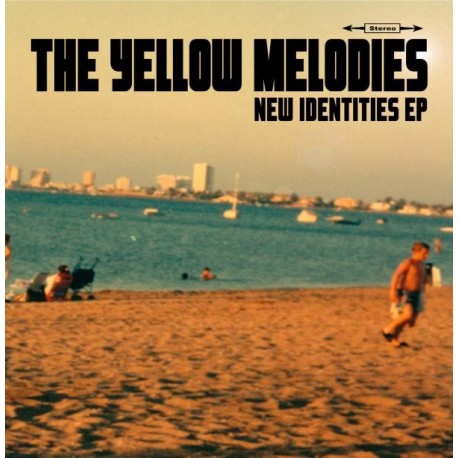 A2. Another Wasted Day

B2. Sisters Of Mercy