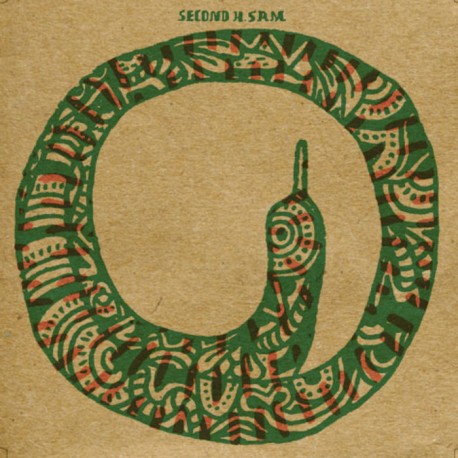 Second H. Sam is a solo project by Samuele Gottardello. In less than a year of live shows he amazed the audience with his minimal approach to the music, inspired by glowing romantic scenarios, seen through psychedelic and lo-fi glasses. In his music you can find a little of Johnny Cash, Townes Van Zandt, Hank Williams, Fred Neil, Nick Cave, Lee Hazlewood, Fabrizio De Andrè, Daniel Johnston, Syd Barret, Beck e Thurstone Moore. They say about him: "A blues author from the age of the computers, a Muddy Waters with a MIDi keyboard, a Daniel Johnston without obesity and ADHD syndrome. Reverbered semi acoustic guitar with vocal sinking in a sea of tape-echoes". Sam is the singer of the Hormonas from Venezia and the Buzz Aldrin from Bologna. He was also the singer of the John Woo, a punk wave band from the 2000s.