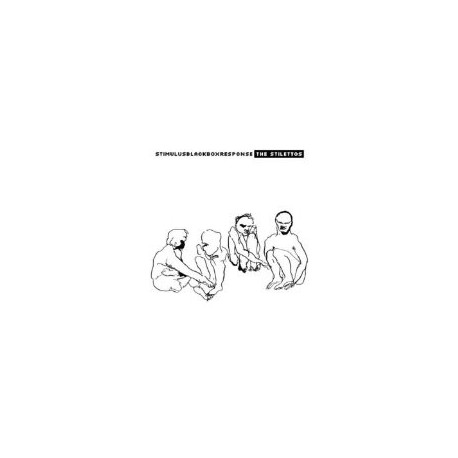 The Stilettos are a 3-piece band, born and raised in a rural village called Heerde, in the north-east of the Netherlands. They are Armand Hofstede, vocals/ mouthharp/ tambourine, Henk Jan Hoekjen, Fender Telecaster and Barry Hofstede, drums.

They've been playing together for 6 years and have released two 7 inches, three 10 inches and two longplayers on Sounds Of Subterrrania, Stardumb Records, Roullette's Records and dB's Records. The Stilettos have played something like 150 to 200 gigs throughout Europe, playing with bands such as: The Bassholes, The Anacondas, The New Bomb Turks, Columbian Neckties, Nine Pound Hammer, The Marked Men, Nashville Pussy, The Stabilisers, 69Charger, Peter Pan Speedrock, Sweatmaster and Riverboat Gamblers.

In 2007 they're back with their 3rd longplayer StimulusBlackboxResponse on Tocado Records (cd)/ Minstrel Music(vinyl). Twelve songs, fast and furiously delivered with the trademark Stilettos' feel for melody and rhythm.