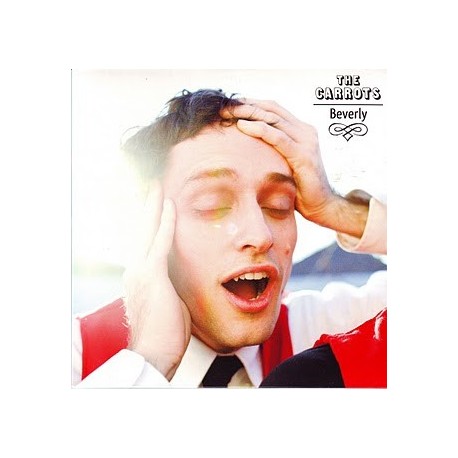 "Beverly" is the new and incredible release of our idols from Austin. Recorded in the same sessions as their previous release with Eric Wofford in Cacophony Studios, these new tracks will be put out in the typical 50’s and 60’s format: on a vinyl single of four songs, a format that Elefant has always adored and vindicated. "Beverly" is the perfect teenage hymn, with the “pa-ra-pa-pa-pas” being one of the most addictive lines in ages and it also could be the perfect song to dance to on prom night. It’s probably the sharpest and most refined of their songs released to date, with some parts sounding like THE SUPREMES and LUCKY SOUL. "Kissing and Telling" starts out sounding like THE EARLY BROTHERS coming back to give us the gift of their best song ever, but all of a sudden, GIRLFRENDO rings out in the horizon, with their energetic, young and vibrant outbursts. "I Tried to Call You" (a cover of their friend’s band from Austin, BASIC LO-FI) sounds like THE WOULD-BE-GOODS acting out a detective story directed by Al Pacino, while "Gloria" goes hand in hand with BELLE & SEBASTIAN and THE ESSEX GREEN.

In conclusion, four songs which should put this band on the map as an example of the product of modernizing a traditional pop sound, basing it all on a hip, mega-vitamin project filled with ungraceful elegance and juvenile imagination. Not very complicated but a lot of song. Some call it inspiration.