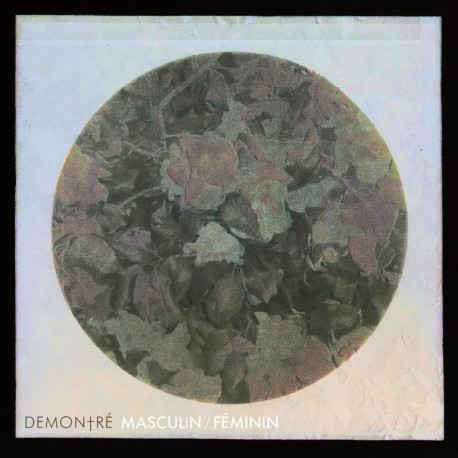 Limited edition of 300 copies only! Plum colored vinyl, hand numbered, including a coupon for free mp3s of the entire record! Only 275 copies to sell so act fast!

Demontré have been together 12 months, and have already released single ‘Brandenburg’ in November 09, which received attention from Radio 1, Artrocker and NME.

Demontré have played with bands such as Foals, The Maccabees, Wild palms, Hatcham Social and O Children.