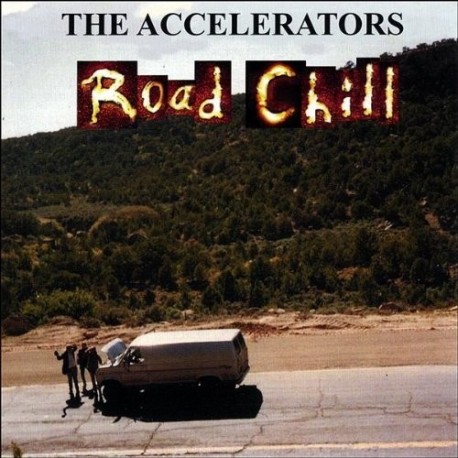 Hello. My name is Gerald Duncan. In 1982 I started a band called The Accelerators, blah, blah, blah, etc, etc. Some time around the mid-1990s, it was rumored that I had retired or was deceased or didn't matter anyway or something, so I set out to learn about this new "internet" thing so I could let anyone who cared know that I was, except for possibly the third, none of these. Here I discovered other bands named "the accelerators," which troubled me at first until I realized that pretty much nobody gave a shit but me. Then it bothered me again, so I began diligently to learn about "The Web" so I could avoid confusion with other bands. I did this ceaselessly until about 4:00 P.M., by which time I had become terribly confused. It is now December 2006. The truth is, I do not understand computers or their spawn. Dick Hodgin, my producer/manager and sometimes keeper is making me do this or he won't let me put out this new compilation disc. He's even making me use the word disc instead of record. Anyway, here we are, extremely happy to be working with Jerker Emanuelson and Sound Asleep Records and looking forward to hearing from you. We do appreciate your time. Many Thanks, Gerald Duncan