> VARIOUS : Searching For The Now Vol01 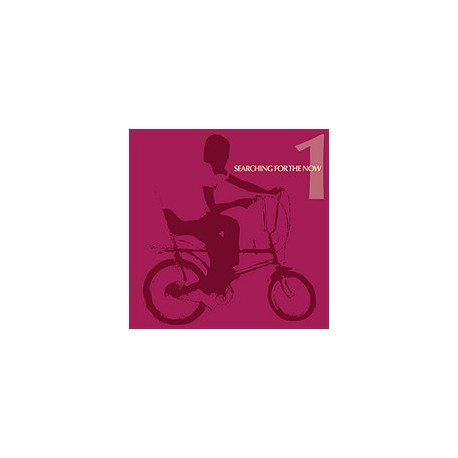 VARIOUS : Searching For The Now Vol01

The Company is a partnership of Glasgow pop genius Roy Moller with Stevie Jackson (Belle & Sebastian) and Gary Thom (Astrid). After a string of perfect pop singles, Roy's Speak When I'm Spoken To album was released to universal acclaim in 2006. Since launching The Company (also in 2006), Roy, Stevie and Gary have collaborated on a vast array of songs ranging from Mike Nesmith-esque country pop to Dusty Springfield-style torch ballads, from joyous power pop to plaintive acoustic balladry, plotting their catchy, hook-fuelled course across the map of pop.

"Join The Dots" is a perfect dance-friendly illustration of the Company’s mutual love of pop: a glam stomper with a huge backbeat, featuring Roy on late 70s synth and Blockbuster-style tremolo guitar.

Glaswegian pop group The Hermit Crabs were formed in 2003 from the ashes of the first line-up of California Snow Story. Fronted by the considerable songwriting talent of Melanie Whittle, the group has gradually swelled to a four piece and has developed a unique sound that combines the best of Scottish indiepop (Belle & Sebastian, Camera Obsura) with a subdued, folky plaintiveness that slots right in with groups like Essex Green and The Lucksmiths. Sweetly simple, The Hermit Crabs' songs are the perfect combination of sunshiney pop and understated folk vibes, a a dose of Californian sunshine filtered through Scottish bedroom-pop sensibilities." The band released an ecstatically-reviewed EP on Matinée Records in early 2007, and their lovely debut album Saw You Dancing has just hit the racks in December.

"Flaxen-Haired Boy" is previously unreleased and an excellent demonstration of the folkier side of The Hermit Crabs.