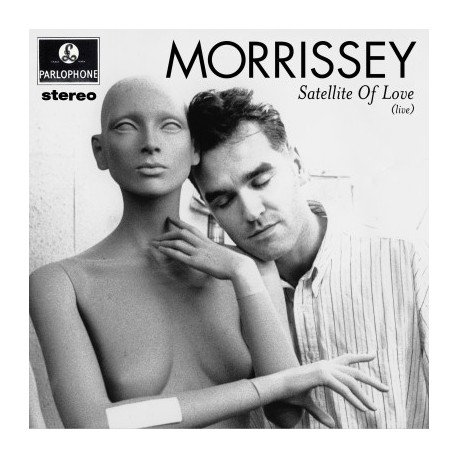 Morrissey is releasing his impassioned live version of Lou Reed’s ‘Satellite Of Love’ as a tribute and homage to one of the most important influences on his life and music. Morrissey’s version of the song was recorded live at The Chelsea Ballroom, Las Vegas in 2011.