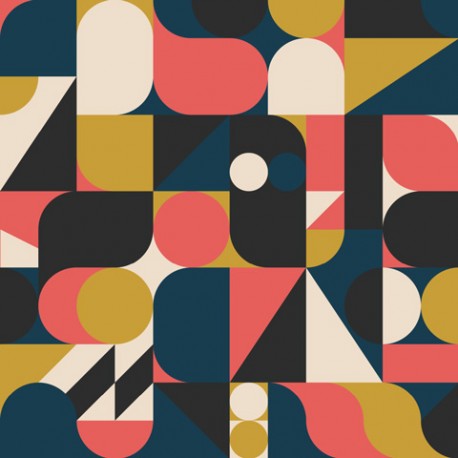 1. War In The Netherlands

"We Thought It Was Okay at the Time (2013-2015)" is a three year-spanning compilation of songs released by the Spanish dream-pop duo Lost Tapes.

Made up of Pau Roca and RJ Sinclair (formerly of La Habitación Roja and Tokyo Sex Destruction, respectively), Lost Tapes are a small but formidable supergroup. However, they want to make it clear that this band is "by no means a side-project," and after listening to these tracks you won't need any further convincing. Both of these guys have a serious knack for crafting infectious melodies, and every track on this collection is likely to be stuck in your head for days after listening. Although they call upon influences like The Pastels and other c86-era groups, Lost Tapes channel the magic of those bands while gracefully sidestepping a derivative sound.

The duo's music captures a warm nostalgia, an emotion they're acutely aware of and heavily influenced by. "When you're young you think everything sucks," Sinclair has said, "but now I'd love to be back." This longing is an integral part of their songs, whose bright guitar melodies and enveloping synths invoke a comforting, reflective atmosphere. It becomes quickly apparent upon listening that We Thought It Was Okay at the Time is a record to get lost in.

Up until this point, Lost Tapes' releases have been confined to 7-inch singles and digital downloads. However, even as Roca and Sinclair prep their debut full-length, these previously released songs are too potent to never see the light of day on an LP. You'll quickly realize that We Thought It Was Okay at the Time feels more like a greatest hits collection than a nearly career-encompassing compilation. Don't miss your chance to own these 14 tracks from a band that is not only one of the most exciting bands coming out of Spain in recent memory, but the world.