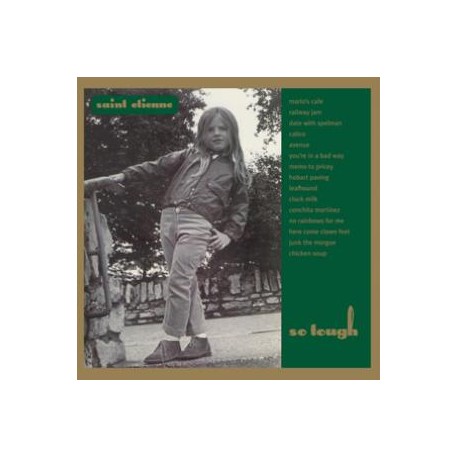 So Tough is another eclectic album from the group with samples used (mainly from British films and television) to link the songs together that feature electronic dance grooves, dub influences, a splash of folk music and their own brand of blissed out pop. The album features the classic singles “You're In A Bad Way,” “Avenue” and “Hobart Paving.” On 180 gram vinyl.