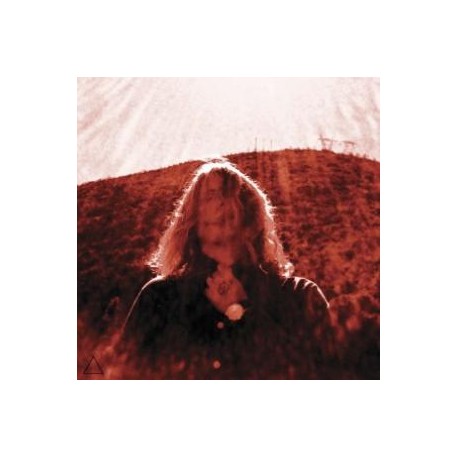 The Segall has landed. And it’s fully loaded, with everything that TY SEGALL are gonna need in the world to come. Sticking his hand deeper into the machines all around him, Ty is reaching ever further to the outer limits of inner space orbited throughout Twins and Sleeper.

And now more than ever, the chunks of the world that came before are like asteroids formed in his image. Still fighting the power with all the energy that a determined mind-patriot can conjure, Ty’s a fighter who loves, a surfer, a spaceman, and yeah, a casualty—like you, he’ll never be free. But unlike you, he knows it—and when he goes down and his head cracks in two, out pour the multi-colored manias that make up Manipulator. Sour-sweet declarations featuring freaks and creeps alike: “The Singer,” “The Faker,” “Mister Main,” “Susie Thumb,” the “Connection Man,” and “The Crawler,” to name but a mutant fistful. To see these peeps, to realize their dreams and visions, Ty kept working, kept writing, laying down more tracks than ever. New musical expressions pop and surprise relentlessly throughout all the knockout tunes of Manipulator with many sounds in the mix — but most of all, SO many guitars! There’s so little time, and a LOT to say. In order to ensure that he got it all out, Ty called a few friends to fill in special parts on certain songs. He got great touches from CHRIS WOODHOUSE (piano, synth & percussion), SEAN PAUL PRESLEY (vocals), BRIT LAUREN MANOR (vocals), STEVE NUTTING (drums), IRENE SALZER (violin), JESSICA IVRY (cello), MATTHIAS MCENTIRE (viola) and the TY SEGALL BAND (MIKAL CRONIN, CHARLES MOOTHEART, EMILY ROSE EPSTEIN). Plus, Mikal arranged the strings—and everyone played awesomely.