> SHOP>MOLYNEUX Stephen : 12"EP The Shape of Clouds to Come 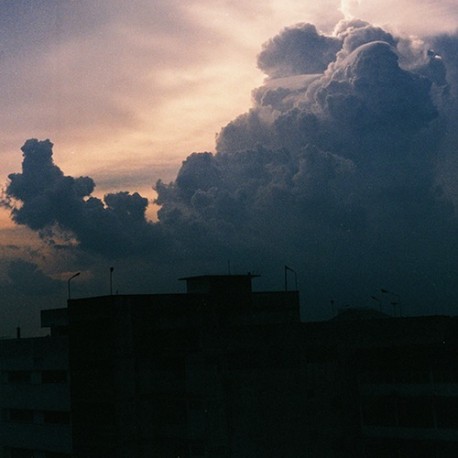 MOLYNEUX Stephen : 12"EP The Shape of Clouds to Come

After a long stay in Thailand and the Southeast Asia where he recorded some stunning field recordings, Stephen Molyneux started to release music in Nashville in 2010, involved in the experimental music scene. Member of • Horsehair Everywhere • (LP out in 2010 on La station radar) and A poet name revolver, he has co/ founded the label No Kings records cadre with Lee Noble.

Recorded in 2014 in an old church turned into a studio in Nashville, "The shape of clouds to come" is a mesmerizing Ep full of sad tones announcing the colour of his folk songs. In only five tracks, accompanied by his friends on violin, organ, piano and drum, with his voice like a tightrope walker on a thread, the music of Stephen Molyneux arouses at the same time a deep sadness and a healing hope.