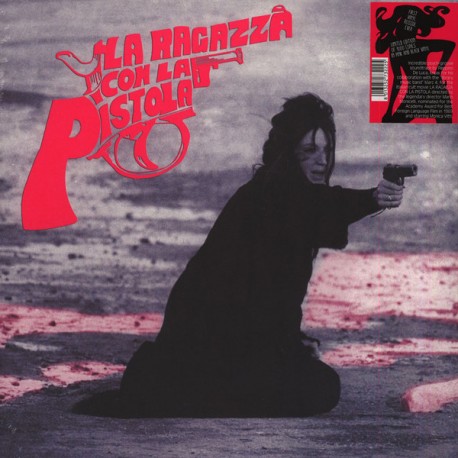 Psych-groove soundtrack by Peppino De Luca, know for his collaboration with the “library music band” Marc 4, for the italian cult movie directed by the legendary Mario Monicelli, nominated for the Academy Award for Best Foreign Language Film in 1969 and starring Monica Vitti.

- FIRST EVER REISSUE ON VINYL

- LIMITED EDITION OF 1000 COPIES in PINK AND BLACK VINYL

A9 My Little Love

B1 In Cerca Di Lui