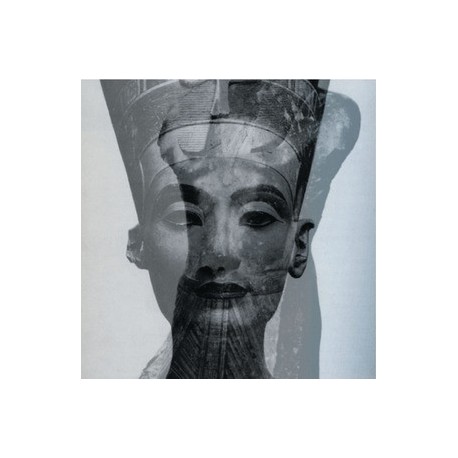 The band's first 7", 'Ritual Confession/ Spirit House', out on Italian Beach Babes on August the 22nd, sees Fear Of Men expand on their debut release- a demo cassette on Sex is Disgusting that sold out on pre-order- to present a bolder take on the hallucinatory dream pop found on that tape.

After Daniel (Guitars) attended an exhibition for which Jess (Vocals+ Guitar) had created experimental sound collages to accompany her films, the two began swapping mixtapes and started a project based on a shared a love of an eclectic mix of artists such as Eric's Trip, Grouper, Daniel Johnston, The Pixies, and The Chills.

The latter's influence can be heard in the cascading chorus-drenched guitar lines of 'Ritual Confession', a song which benefits from the additions to the group of Lin and Antony on bass and drums respectively, and ends with Breeders-like distorted guitars and heavy drums, whilst a vocal harmony fights to be heard above the noise.

Spirit House, named as one of Drowned in Sound's 'Songs of the Year So Far', incorporates a hypnotic song structure that washes over the listener in waves as Jess' textured vocals overlap.

Despite only existing as a full band since February 2011, Fear Of Men, a band from equal parts Brighton and London, have already played shows with the likes of Vivian Girls, Mazes, Abe Vigoda, Milk Maid and Ganglians. Their live show has seen them draw comparisons with mid- era Throwing Muses and received acclaim from the likes of Drowned in Sound, The 405, and various blogs.